‘Inception’ Is Officially IMDB’s Highest-Rated Movie of the Decade 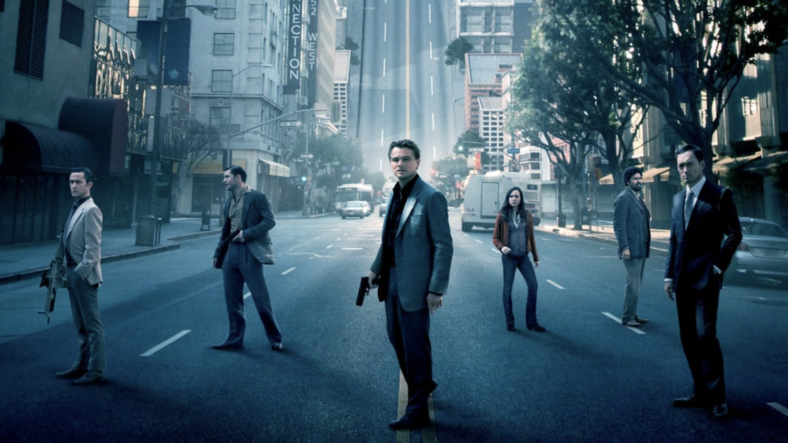 The 2010s are ending, and people are compiling lots of lists about the best, worst, and weirdest whatever from the last decade. While IMDB’s big list of the 250 highest-rated movies isn’t decade-dependent, it nevertheless reveals a couple of things: As far as those rating movies through IMDB are concerned, a lot of movies made between 2010 and 2020 wouldn’t make for a sterling “best-of” list.

That said, the most highly-rated of those flicks is—as of December 16, 2019—Christopher Nolan‘s dense, mysterious sci-fi drama, Inception.

The interesting thing is that Inception was made in 2010, so it only just qualifies as a movie from this era.

Starring Leonardo DiCaprio, Tom Hardy, Joseph Gordon-Leavitt, Cillian Murphy, and Ellen Page, Inception is the story of—according to the Warner Brothers synopsis—DiCaprio’s Dom Cobb, who “is the best there is at extraction: stealing valuable secrets inside the subconscious during the mind’s vulnerable dream state.”

Cobb’s talent has made him both a kind of star within his field but also made him an international fugitive. The events in the movie give him “a second chance if he can do the impossible: inception, planting an idea rather than stealing one.”

The plot unfolds as Cobb and his team of operatives with special mental skills try to commit the perfect crime, even as a shocking obstacle connected to Cobb’s life is standing in their way.

Inception was such an unusually complex story it became the source for plenty of clever parody as well as online arguments between fans about just what the hell even happens in the movie. To this day, no one even knows if Cobb is awake and experiencing a happy ending as the credits roll or if he’s actually locked within a dream state.

The topmost movie in the IMDB 250 is actually from 1994—The Shawshank Redemption. You have to scroll down to number 13 to see where Inception stands overall.

DiCaprio’s dream movie may not stay at the top 2010s spot on the list for that long, either: Joker, which just premiered in mid-2019, is at number 19 and its ranking is likely to improve as awards season kicks into high gear.

It’s often said we’ve been through an age of Peak TV, and IMDB’s list of top 250 TV series proves this, with 2016’s Planet Earth II at number one and Chernobyl, the limited 2019 HBO series about the doomed Russian nuclear power plant at number five.

One takeaway here is to keep an eye on Christopher Nolan. In 2020 he’s got Tenet coming out, an espionage thriller starring Robert Pattinson, as well as a reboot of Memento. Let’s just hope they’re a little more straightforward than Inception.