The ‘IT’ Sequel Just Got a Release Date, And We’re Not Clowning Around

Pennywise will be back sooner than you think. 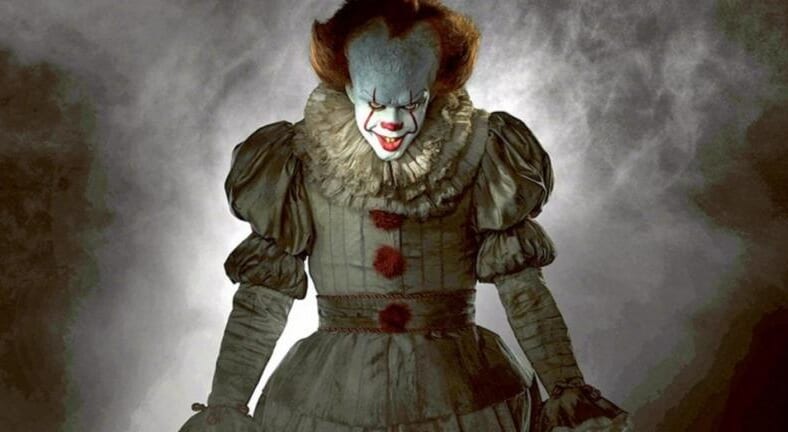 New Line Cinema and Warner Bros. has at long last announced a release date for its sequel to its Stephen King box-office monster IT: Sept. 6, 2019.

IT has earned $266.1 million domestically and $478.1 million globally to date, making it the top-earning horror film of all time… not adjusted for inflation. All it took was a killer clown to revitalize the box office after a lackluster summer.

Gary Dauberman, who co-wrote the first, will reportedly write the second while director Andy Muschietti is likely to return.

Muschietti’s master plan is to split Stephen King’s doorstopper into two films: one exclusively dedicated to the Loser’s Club as kids and the second following them into adulthood, with a few flashbacks.

The sequel will likely be darker in tone than the first, which focused primarily on visceral scares and slapstick laughs.

All will be revealed in two year’s time.