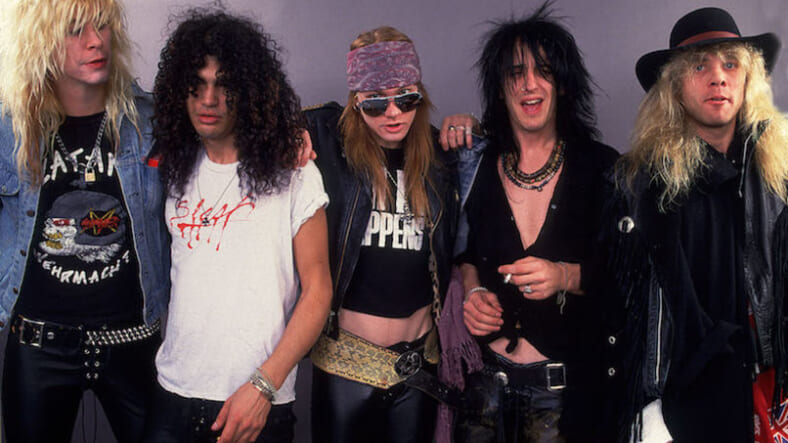 Guns N’ Roses guitarist Izzy Stradlin is the first member to comment on the band’s upcoming reunion, and he’s also the first to confirm he won’t be joining them. In an email to Rolling Stone, Stradlin said, “At this point in time, I will not be playing at any of the April 2016 GNR shows. I’ve also not been in the studio recording or writing with any of the others recently. There is so much speculation, but so very little info, [that] I thought I should reach out.”

Although his absence in the upcoming reunion is a bummer, at least he was transparent about it.As for the reunion, it’ll kick off at Coachella in April then hit up stadiums all over America in the summer.