Will it be the “Breaking Bad” of the booze business? 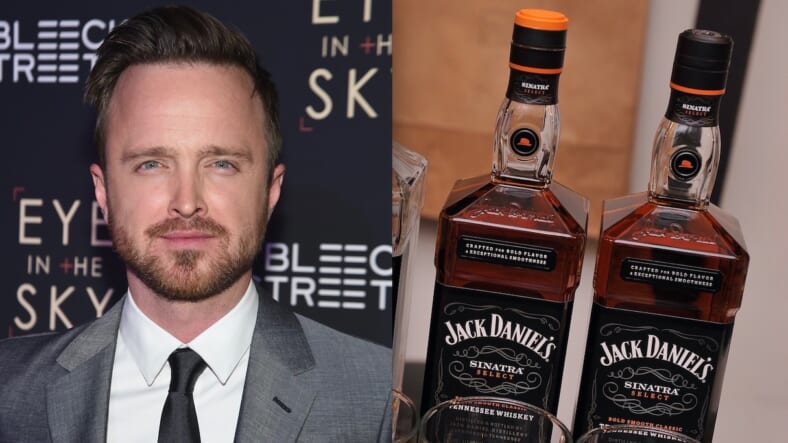 The remarkable life story of Jack Daniel, the legendary Tennessee distiller who founded his namesake whiskey empire back in the 1800s, will serve as the premise of an upcoming TV show, Blood and Whiskey.

WGN America has commissioned the project, and Aaron Paul of Breaking Bad fame has been enlisted to star as the teen bootlegger turned Tennessee whiskey king.

Based on Peter Krass’ biography Blood and Whiskey: The Life and Times of Jack Daniel, the drama tells the harrowing true tale of Jack Daniel, boy distiller, teenage moonshiner and the outlaw who built the world’s biggest whiskey empire out of the ashes of the Civil War.

There is already some serious Hollywood talent involved in the project. Andrew Colville, who was a writer on the decidedly pro-whiskey series Mad Men, will pen the script, while Paul will co-produce.

Seeing that Jack Daniel’s is the top-selling American whiskey brand in the world, selling tens of millions of cases every year, the show should have no problem finding its audience.