“Is there any validity to doing another one now?” 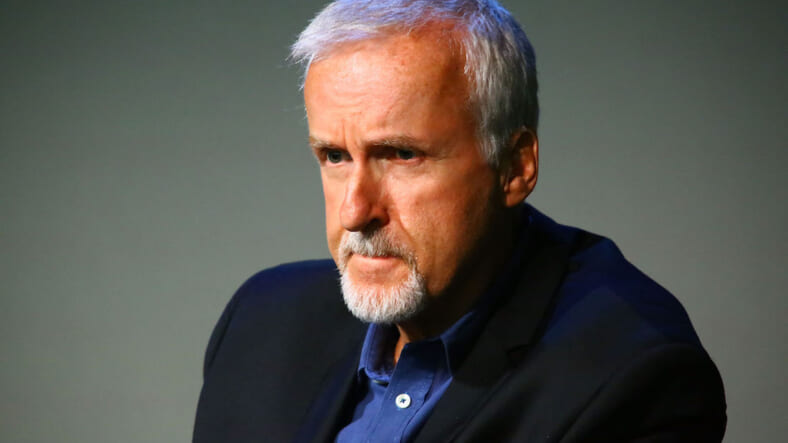 About the upcoming Alien: Covenant film, director James Cameron has this to say about the iconic sci-fi series receiving its sixth installment: “Get away from the franchise, you bitch!”

Just kidding. But Cameron, who directed the very worthy 1986 sequel to Ridley Scott’s original, Aliens, is definitely wary of any more sequels, saying the themes and thrills of the franchise have been well overcooked.

“The franchise has kind of wandered all over the map. I don’t think it’s worked out terribly well. I think we’ve moved on beyond it,” Cameron, who also directed Terminator and Avatar, told Vulture in a recent interview.

“It’s like, okay, we’ve got it, we’ve got the whole Freudian biomechanoid meme. I’ve seen it in 100 horror films since. I think both of those films stand at a certain point in time, as a reference point. But is there any validity to doing another one now? I don’t know. Maybe. Let’s see, jury’s out.”

Cameron raises a valid concern. While both Alien and Aliens were touchstone films in cerebral science fiction and philosophical horror, the franchise risks becoming a parody of itself with so many sequels and rehashes.

Below, see the trailer for Alien: Convenant, which hits theaters on May 19.