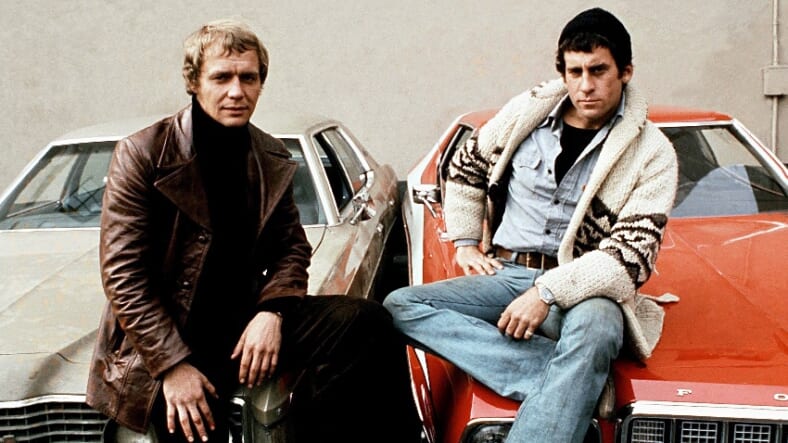 Guardians of the Galaxy director James Gunn isn’t just content with resurrecting beloved pop and rock hits via his movies’ soundtracks. Gunn is apparently primed to bring back some classic TV in the form of a Starsky & Hutch reboot.

Described as a character driven one-hour procedural, the new Starsky and Hutch will be written by James Gunn as well as his brother Brian and their cousin Mark who often work as a writing tandem (Journey 2).
The Gunns executive produce alongside Neal Moritz whose Original Films has an overall deal with Sony TV. The company’s head of TV, Pavun Shetty, also is executive producing.

If you ever sat around as kids with your friends and daydreamed about what you’d do if you got to create an episode of Starsky & Hutch, then you understand the Gunns’ motivation.

The show aired from 1975 through ’79—not a particularly long life for a cop drama with Starsky‘s long tail. The stories of Southern California cops Dave Starsky and Ken “Hutch” Hutchinson influenced a ton of shows that followed in tone and action style.

Ben Stiller and Owen Wilson starred in a 2004 cinematic send-up of the show with the same title. The comedy was a well-reviewed success, which was probably proof enough that Starsky & Hutch still has enough gas in the Gran Torino to find a new audience.

Along with reboots like The Munsters, Gen Xers will soon entirely remake TV schedules in the image of whatever they most enjoyed watching when they were in middle school.

Not that there’s anything wrong with that.