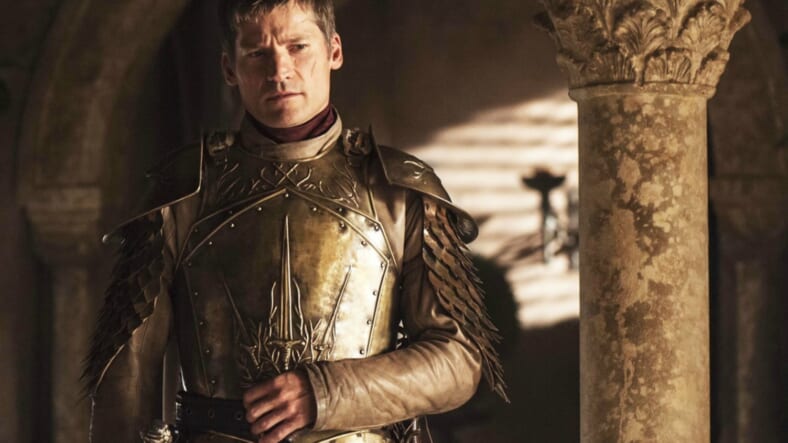 Listen up, Game of Thrones fans! Some very, very vague Season 8 spoilers lay ahead, so stop reading if you don’t want to know what those ambiguous details are.

Currently, Nikolaj Coster-Waldau, a.k.a. Jaime Lannister, is battling a lawsuit with his former manager, Jill Littman. And for his case, some details about Season 8 of the show needed to be leaked, despite the fact that the actors have self-destructing scripts to prevent such details from getting out.

Anyway, from the court case, we learned just how long Jamie Lannister is going to last in the new season, which is set to air in May 2019.

Again, spoilers ahead! This is your last warning.

According to the lawsuit, the actor was paid a “minimum of $1,066,667 per episode for at least six episodes.”

First of all, damn. That’s a lot of money. But more importantly, you can expect to see Jamie Lannister and his singular hand in six episodes of the new season, and considering the eighth and final season is only six episodes in total, we know he makes it through the whole season. Woo!

However…does he die at the end? Does the Night King get him? Does he take the Iron Throne? Does he lose his other hand?? Maybe, maybe not.

But in an interview at Cannes, Coster-Waldau revealed that everything ends “the right way and the show ends on its own terms.”

Well, I guess we’ll need to tune in next year to find out what happens.