Here’s Everything Coming and Going From Netflix in January

Kick off 2019 with classic movies like ‘Indiana Jones,’ ‘Pulp Fiction’ and ‘The Dark Knight.’ 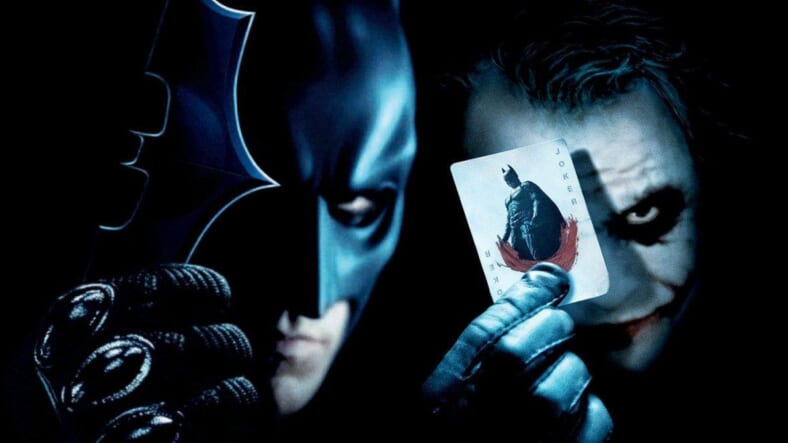 Christmas is just around the corner, but Netflix already has its sights set on the new year.

As usual, the bulk of arrivals are concentrated at the beginning month. Highlights dropping on January 1 include all four movies from the Indiana Jones franchise, Quentin Tarantino classic Pulp Fiction, Martin Scorsese’s star-studded Irish mob thriller The Departed, and Christopher Nolan’s acclaimed take on Batman and Joker in The Dark Knight.

Midway through the month, Vice Studios will detail the cheese sandwich-riddled scam that was billed as a luxury music festival when Netflix’s FYRE: The Greatest Party That Never Happened premieres on January 18.

Get your exclusive first look at FYRE — a revealing new doc about the insanity and rapid unraveling of Fyre Festival: the greatest party that never happened. Premieres January 18. #NetflixNewsWeek pic.twitter.com/B4iaR3UJwM

Notable departures from the streaming service include the Friday Night Lights TV series, The Godfather parts I and II (and III, but we said “notable”) and The Lord of the Rings: The Fellowship of the Ring.

Here’s the full list of everything coming and going from Netflix in December: