When the Japanese mafia is responsible for your freedom, are you really free? 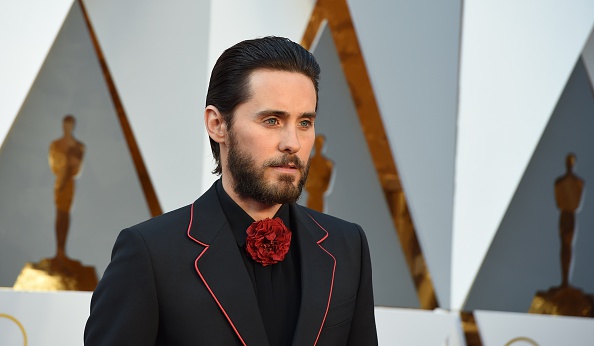 Say what you will about Jared Leto, or say nothing at all, but this is a man who is smart and selective about choosing movie roles. The Dallas Buyers Club Oscar winner has reportedly signed on to Martin Zandvliet’s post-WWII thriller The Outsider.

According to Deadline, Leto will play an American POW in Japan who escapes imprisonment with the help of a cellmate who is a yakuza — aka part of the Japanese mafia, perhaps the scariest mafia of all mafias. The soldier may be free from prison but he is now in debt to the criminal organization.

If it seems like you haven’t seen Leto on screen in a while, it’s because you haven’t. This is only his second project since Dallas Buyers Club; he will next be seen in Suicide Squad which opens this summer. Welcome back Jared Leto!