You’ll probably need to watch this video at least twice. 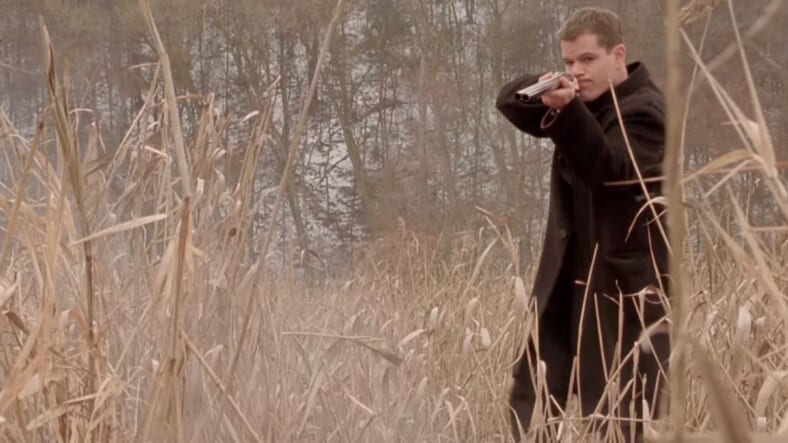 There are so many plot turns and location changeovers in the previous Bourne flicks that it may feel like you’re walking into the new entry, Jason Bourne, with your own case of dissociative amnesia.

Fear not, for franchise star Matt Damon just gave a 90-second recapitulation of all the important stuff that went down in The Bourne Identity, Supremacy, and Ultimatum. He skips The Bourne Legacy because…that’s Jeremy Renner’s job.

But wait, why did he go to Berlin again? What was that Blackbriar snafu all about? Let’s watch that one more time…