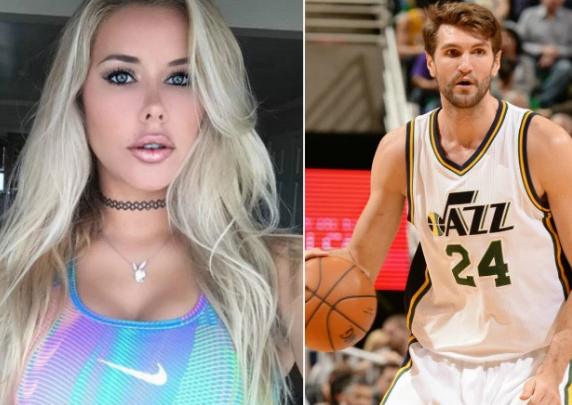 On Wednesday the Utah Jazz basketball player unleashed a storm of tweets about the 2014 Playmate of the Year in an effort to clear himself from her months-old accusations he’d cheated on her.

According to one of Summers’s reps, the “negative effects of social media” caused their split, which makes complete sense.

Back in June, the Playboy model blew up Withey’s Instagram after finding a receipt she claimed was from his date with another woman.

“I cheated on this girl,” read the post she made, showing the receipt to the world. “I told my girlfriend I was going to the movies alone last night and then she found the receipt. I also shouldn’t have given her my Instagram password like a dumbass.”

With no desire to have the reputation as a cheater, Withey pleaded his case over Twitter.

Probably too little too late, Jeff. It looks like this Playmate is done and back on the market.

We’re pretty sure no one is complaining about that, either.