Never piss off a mom. 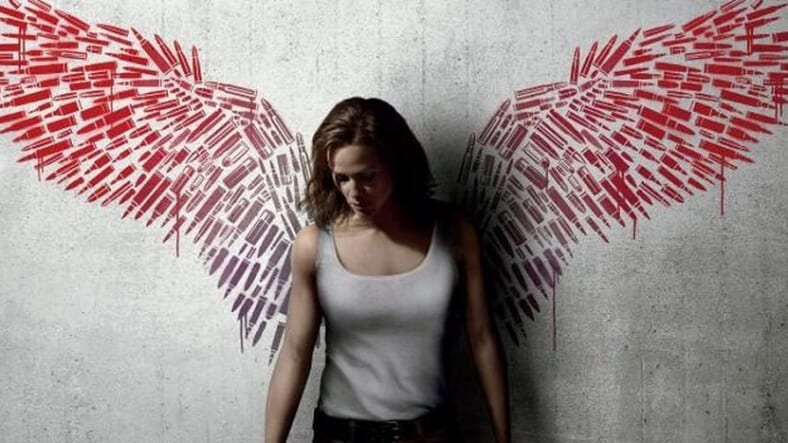 Take John Wick’s motivation for utterly destroying Russian mobsters, flip the main character’s gender and turn the dead puppy into a dead husband and daughter, and you’ve got Peppermint.

At least that’s what it looks like in this first trailer for the upcoming revenge flick starring Jennifer Garner. And it looks awesome.

Garner has done action before, with mixed results. There was Elektra, which didn’t necessarily blow the box office away, but she also starred in Alias, which was a pretty well-reviewed series that ran from 2001 through 2006.

So, she’s got the chops for this.

If you haven’t really heard about Peppermint before now, well, you’re not alone. It’s definitely on our radar now, especially after seeing images like the one above in the trailer. Also after reading the synopsis, which is promising. It simply says the movie “is a revenge story centering on a young mother who finds herself with nothing to lose, and is now going to take from her rivals the very life they stole from her.”

Peppermint is in theaters on September 7th.