Lover and would-be assassin, that is. 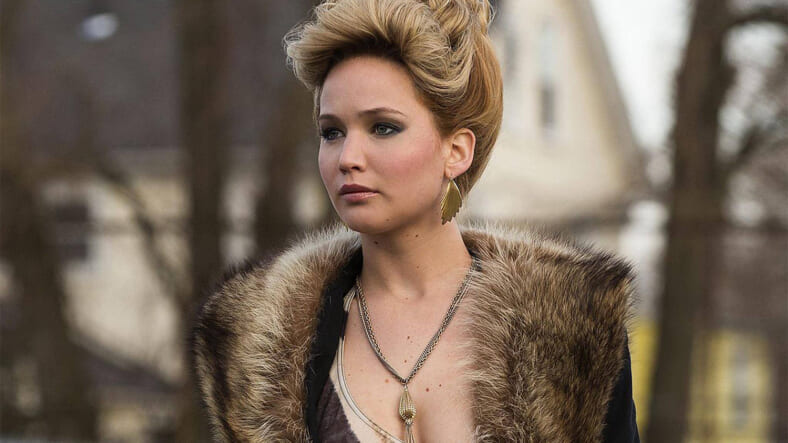 Jennifer Lawrence has made another curious career choice in signing on to Marita, a biopic about Fidel Castro’s lover and would-be assassin Marita Lorenz, who became involved with the Cuban dictator in 1959 when she was 19.

The German-born Lorenz, who claims Castro is the father of one of her children, later joined a group of anti-communists in the U.S. and was dispatched to assassinate Castro. But upon reuniting with him in Cuba, she revealed her role in the plot and told Castro she was still in love with him. Lorenz, who is now in her 70s, had a taste for espionage and political drama: She claimed to have been involved with Lee Harvey Oswald on the plot to kill President John F. Kennedy, and after marrying a building manager in NYC, she and her husband worked for the FBI spying on UN diplomats who lived in their building.

Definitely a biopic-worthy life, but is J. Law the right person for the role? Or maybe she is more versatile that I am able to give her credit for? After all, she did get an Oscar nomination for her lead role in Joy, which I thought was an egregious case of miscasting. Though Marita isn’t a David O. Russell project exactly, it was born in the Russell universe: American Hustle screenwriter Eric Warren Singer is behind the biopic and sold the pitch to Sony. No director is yet attached, but according to the Hollywood Reporter, Sony is moving quickly and hopes to have the project completed by 2017.