The ‘Power’ star also talks about a new app that might save your butt this Thanksgiving. 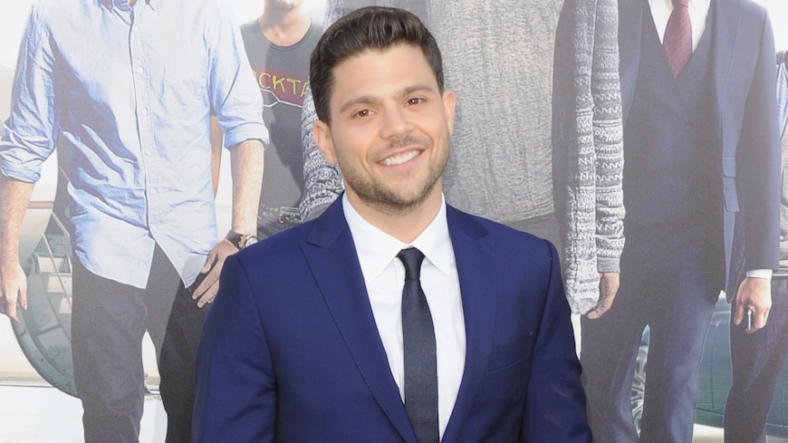 Ever since he first threw on a Yankees cap, rolled up a blunt, and hit the town with his boys on the first episode of the bro-classic Entourage, we’ve felt like best friends with Brooklyn native Jerry Ferrara. So when we got the opportunity to chat with him while riding around Manhattan in a pimped-out van, we were as excited as Johnny Drama at a stripper party. (OK, maybe not quite that excited.)

In addition to talking about his role as a slick lawyer who plays all sides on the hit Starz drama Power, Jerry also discusses a roadside emergency app from Allstate called Good Hands Rescue that he’s supporting. (Hey, makes sense for a dude who’s best known for driving a posse all around Hollywood.) On the busiest travel day of the year—November 23, the day before Thanksgiving—Allstate is offering $2 roadside rescues for emergencies like flat tires, dead batteries, lockouts, and running out of gas. You officially have no excuse for not making it back to mom’s house.

Oh, and the bad news? When asked if we’d be getting another Entourage movie, Jerry responded, “We are not. I think that we maxed out the potential in those characters. We kind of left those guys at the height of victory.”

Watch it all go down in the video above.