“We appreciate everyone’s concern. But Jet is completely fine.” 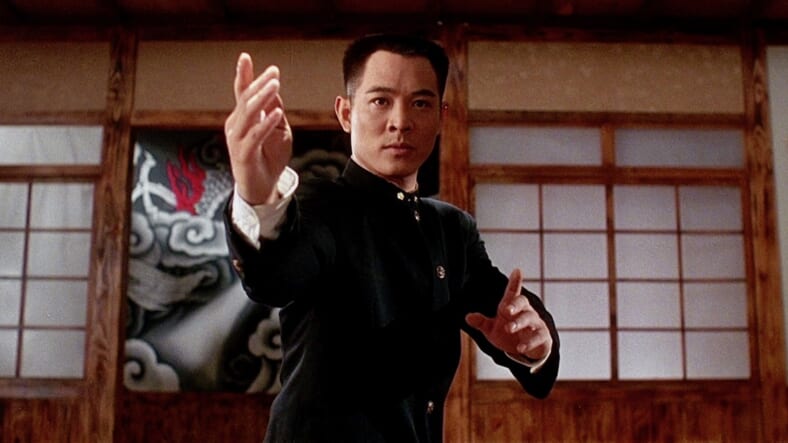 Jet Li’s manager has spoken out about those photos showing the Fist of Legend and Lethal Weapon 4 actor looking frail and unrecognizable, insisting his health is fine.

“He has hyperthyroidism that he’s been dealing with for almost 10 years. It’s nothing life-threatening and he’s dealing with it,” Li’s manager Steven Chasman told The Washington Post.

Perhaps it was just an unflattering photo, but fans were shocked when an image of the 55-year-old martial arts movie star reportedly taken by a fan in Tibet surfaced online.

So, apparently, Jet Li is suffering from "hyperthyroidism and spinal problems" and this is him now ❤️😓: pic.twitter.com/Ss0W2EL96D

Many cited a 2013 interview with Li, where he revealed he had been diagnosed with hyperthyroidism, a condition in which the thyroid gland produces too much of the hormone thyroxine.

Jet Li appeared to look much healthier, but still bald, in a video he released just a few months prior wishing his fans a prosperous New Year.

Let’s hope it was all a case of bad lighting.