The Force Is Strong With J.J. Abrams, Who Will Return to Direct ‘Star Wars: Episode IX’ and Close Out the New Trilogy 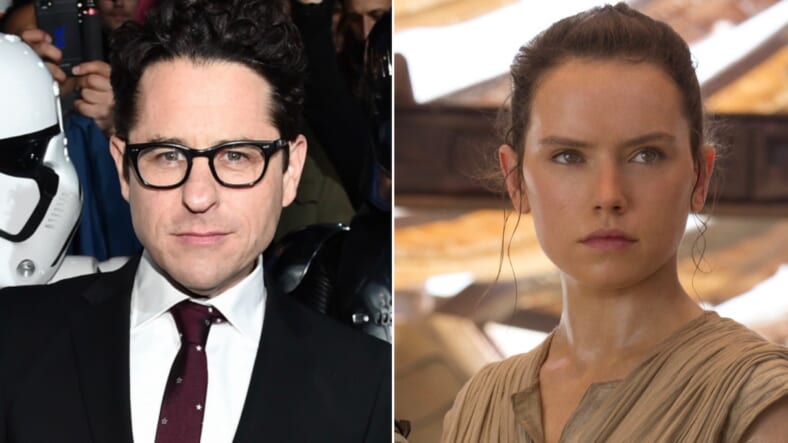 After sitting out the upcoming installment, The Last Jedi, J.J. Abrams will return to the Star Wars franchise to direct and co-write Episode IX.

It is a welcome return. Abrams kicked off the new trilogy in 2015 with The Force Awakens but ceded the director’s chair to Rian Johnson (Looper) for the sequel.

For a while, the possibility of his return seemed shaky. Abrams previously said he wouldn’t return for the sequels, and director Colin Trevorrow (Jurassic World) was briefly attached.

That is, until Trevorrow was fired for still undetermined reasons (probably because his recent film The Book of Henry sucked so much).

“With The Force Awakens, J.J. delivered everything we could have possibly hoped for, and I am so excited that he is coming back to close out this trilogy,” Lucasfilm President Kathleen Kennedy said in a statement.

Episode IX will close out the new trilogy. The film still does not have a title, and a release date is yet to be confirmed.