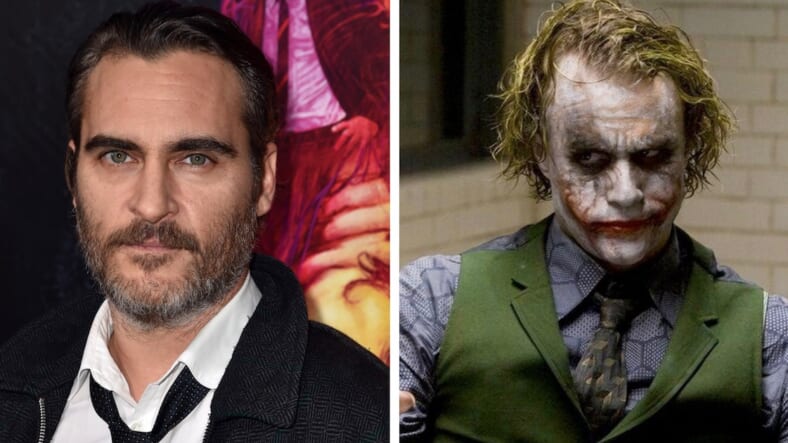 The upcoming Joker origin movie will begin shooting in September, and word is that Warner Bros. is eyeing an R-rating.

The blog GWW reports that filming of Joker, which will star Joaquin Phoenix as Batman’s titular nemesis, will begin September 22 in New York City.

It also speculates that the movie will likely receive an R-rating due to rumored nude scenes involving not the Joker (thank god) but rather minor female characters.

Parts of the movie are said to take place in strip clubs and even “burlesque comedy stand-up sets” (whatever that means).