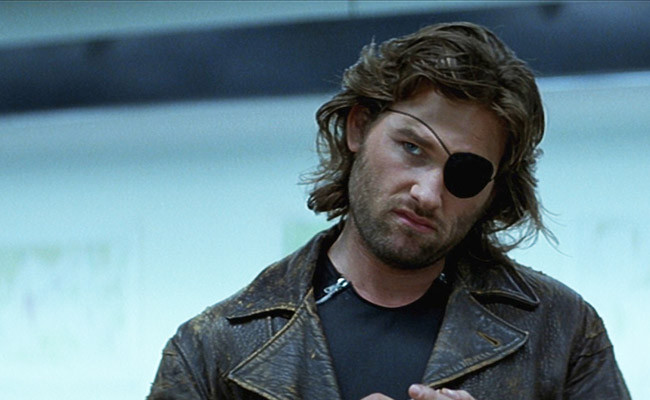 Ahead of his tour to promote a new album and the vinyl release of some of his classic film scores, John Carpenter and Sacred Bones records have released a video to tease the release of the 12-inchers.

Directed by Carpenter himself, the video is a live recording of the composer and his studio band (which includes his son, Cody) performing the theme to his 1981 dystopian classic Escape from New York.

Next month, Carpenter will go on tour with his new album of original music, Lost Themes II. And on June 17, Sacred Bones will release two vinyl records: One with the Halloween & Escape from New York theme re-recordings, and another of Assault on Precinct 13 and The Fog theme.

Both can be pre-ordered now, and will also be made available on iTunes.