Even Michael Myers is excited about this. 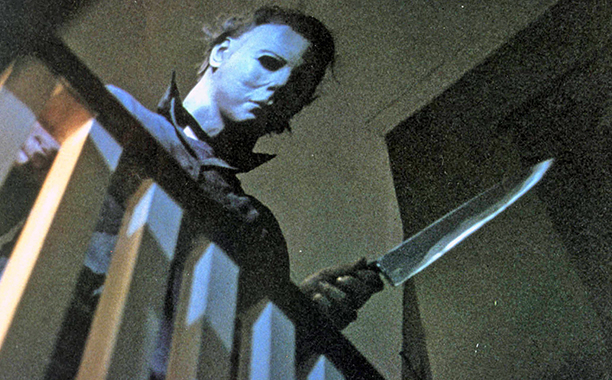 Legendary horror director John Carpenter is going back to Haddonfield.

The 68-year old slasher flick O.G. will return to one of the scariest franchises of all time as executive producer for the latest Halloween installment. Carpenter directed, co-wrote, and scored the original 1978 movie about the twisted serial killer Michael Myers and his incessant pursuit of Jamie Lee Curtis’ Laurie Strode.

“Thirty-eight years after the original Halloween, I’m going to help to try to make the 10th sequel the scariest of them all,” he said in a statement sure to curl the toes of any diehard horror fanatic.

This announcement sees John teaming up with Jason Blum and longtime producer Malek Akkad, whose father had a hand in the ’70s classic we all know and love. This 10th feature in the Halloween film series will mark six years since Carpenter’s last project, and seven years of any sign of Michael Myers since Rob Zombie’s lackluster Halloween II.

In what appears to be mere coincidence, fantasy director Guillermo del Toro went on an appreciative Twitter rampage just last week, praising Carpenter for his work and requesting more respect for the acclaimed filmmaker.

Are you ready for Michael Myers to come home once again?