Pour one out for Mr. Lahey. 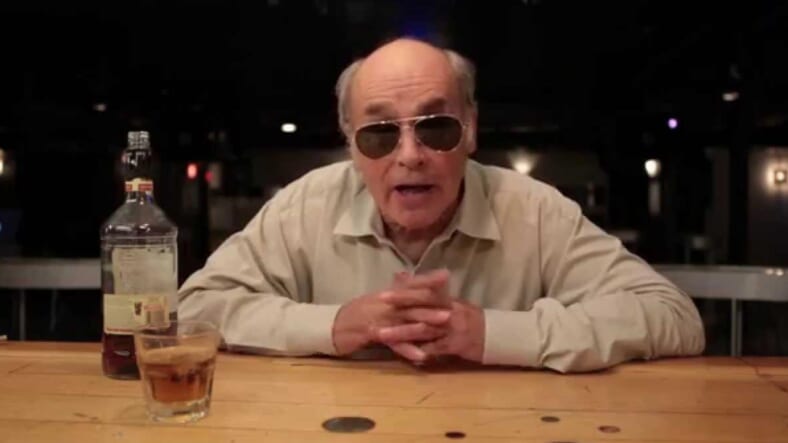 John Dunsworth, best known as the hard-drinking Mr. Lahey on the cult comedy Trailer Park Boys, has died at the age of 71, his daughter announced on Twitter.

Details on his death have yet to be disclosed, but daughter Sarah Dunsworth attributed it to an “unexpected illness.”

Though not exactly a household name, Dunsworth was beloved by many for his role as Mr. Lahey in the popular Canadian mockumentary series Trailer Park Boys.

But if you’re a fan of the show and its spin-off movies, it’s really so much more than that.

We're in shock and heartbroken by the sudden loss of our dear friend John Dunsworth. We respect the family's wishes for privacy at this time

In the meantime, #RIP Mr. Lahey, you’ll be missed.

Pour out a little drinky poo for Mr. Lahey of @trailerparkboys.

You're a legend John Dunsworth, the best damn character on #TrailerParkBoys by far. You'll be missed my friend m/