The A-lister’s leaked list of travel demands shows that he’s very particular about his lodging. 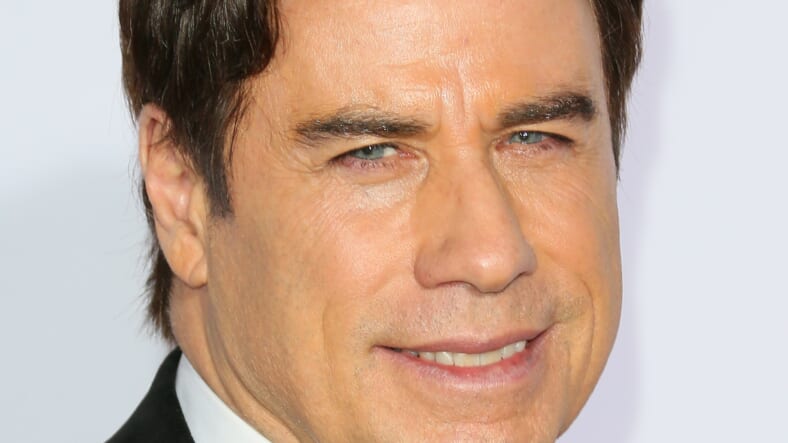 John Travolta does a lot of traveling, between being a pilot and also a movie star, and he’s stayed in enough hotel rooms in his lifetime to know exactly what he does and does not want.

An anonymous source revealed some details of Travolta‘s demands to Page Six. And they are, well demanding. For starters: John Travolta’s hotel room must be clear of all humans for 24 hours prior to his arrival, “in order to avoid anyone else’s scent lingering behind,” according to the story. More from Page Six:

Travolta is a Scientologist, and all members of the church must reject scents, allegedly after founder L. Ron Hubbard developed a strong personal aversion to rose perfume.

Further, the People vs. O.J. Simpson star must be assigned a personal masseuse and that masseuse must be a male. Hey, if I was a millionaire movie star, I’d probably ask for the same thing. Well…maybe not if I had been named in multiple lawsuits from male masseuses who accused me of sexual misconduct, like John Travolta has. (All three have since dropped their cases against him.)

Travolta also allegedly demands that the windows be obscured with dark curtains AND aluminum foil (???) so no one can see in. So next time you find a few bit of Reynolds Wrap on the floor of your hotel room, sniff around for the lingering scent of John Travolta’s natural man odors.