Here are all the details on the next installment. 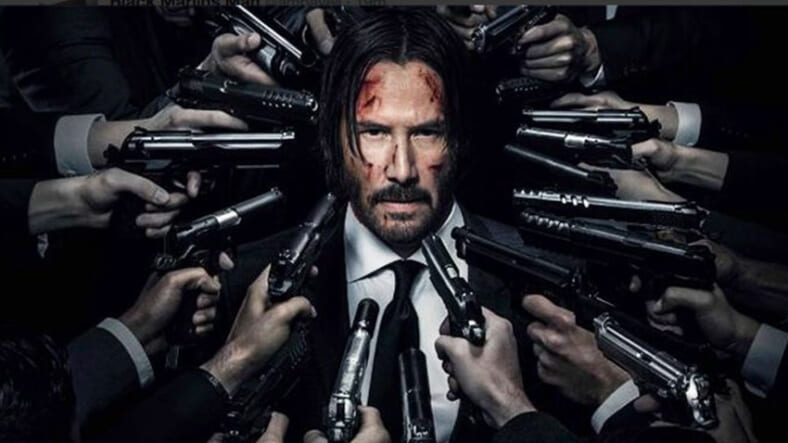 Sometimes it’s easy to believe that the John Wick universe is part of the Matrix. You’ve got Keanu Reeves as the ass-kicking protagonist, and in Chapter 2 Laurence “Morpheus” Fishburne shows up as the Bowery King.

Turns out Fishburne will be back for Chapter 3, and he’s not the only assassin coming back for more ballistic mayhem.

That Hashtag Show reports that Chad Stahelski—who worked with Fishburne and Reeves on the Matrix trilogy and co-directed John Wick—will be back and the sole director. Additionally, Chapter 3 begins filming at the beginning of March in New York. It may also head overseas to various European shooting locations.

Along with Fishburne, Common will be back as Cassian, the assassin Wick left with a knife sticking in his heart but still alive in Chapter 2, and Ruby Rose returns as the mute Ares.

That Hashtag Show adds that Japanese action star Hiroyuki Sanada is the villain of the third movie.

There’s one mystery left. Apparently a role for a woman aged 20 to 40 or so is still open and has yet to be cast.

When we last saw John Wick he was fleeing a gathering storm of assassins, having broken the rules of The Continental.