The director of “Parabellum” also confirmed the title of the Wick TV spin-off. 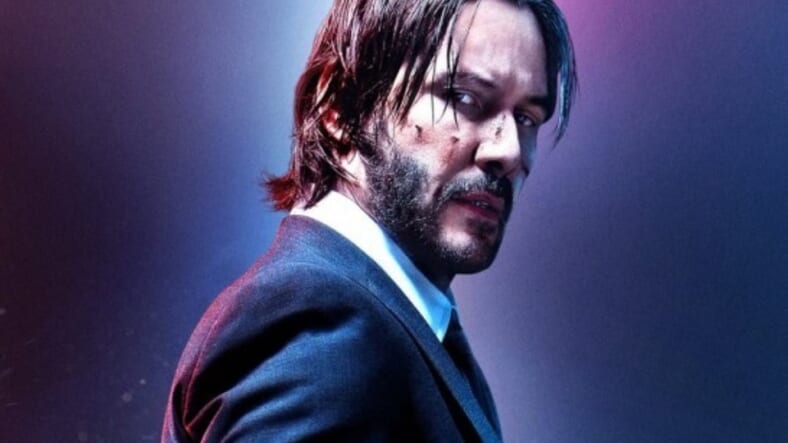 John Wick: Chapter 3—Parabellum is a very good movie. It’s got all the Wick—style action you could want and more, plus a shocking twist. Audiences are into it, too; the newest installment in the franchise just beat Avengers: Endgame for the top spot in weekend box office receipts.

So everyone will be pretty happy to learn that yes, a fourth Wick is on the way, in addition to a TV spin-off.

At first look, it doesn’t even seem that far off. As of this writing—May 21, 2019—the fourth Wick installment is a mere two years away.

That said, without exactly spoiling things, you could say the end of Parabellum is something of a cliffhanger. It’s hard to not really want to jump right into whatever happens next.

Of course, we’ve known for a while that there will be a TV series set in the Wick universe, and that it will be centered around the assassin underworld’s favorite hotel.

In an interview with Entertainment Weekly, Chapter 3 director Chad Stahelski said the series title will definitely be the same as the name of that establishment, The Contintental.

Where the fourth movie is concerned, though—while Keanu Reeves is as youthful and fit as a man in his mid-fifties could possibly be, he’ll be 56 by the time the next movie hits theaters.

While the original script for John Wick was indeed about an older man, it’s hard to not wonder just how long Reeves might want to keep up the pace required by such a physically taxing role.

After all, as we recently learned, he definitely does most of his own stunts.

Still, might as well be optimistic and get ready to be of service when the as-yet untitled John Wick Chapter 4 is in theaters on May 21, 2021.