A third ‘Deadpool’ movie is also on tap. 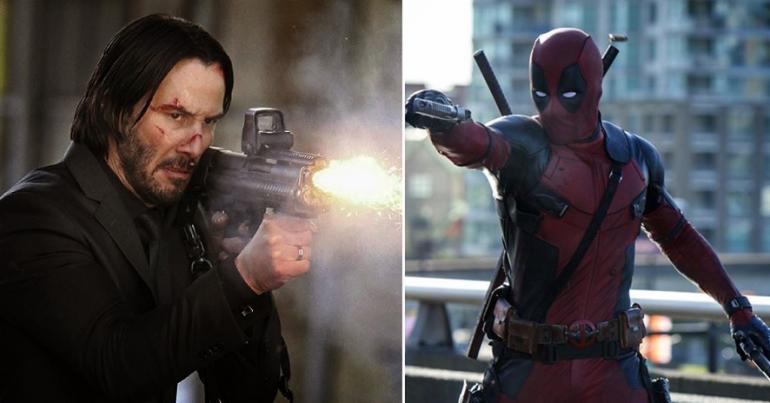 Along with Chad Stahelski, David Leitch was responsible for the riveting non-stop action that made John Wick such a breakout hit, the $20 million film racking up four times that at the box office. Now The Hollywood Reporter says Leitch will definitely be bringing his considerable background in stunt work to bear on Ryan Reynolds’s Deadpool 2.

The follow-up to the extraordinarily successful Deadpool was in a bit of turmoil after director Tim Miller backed out, citing “creative differences” with Reynolds. The hunt for a new helmer included an attempt to draft Quentin Tarantino, but as THR reports, Leitch’s name had been on the table almost since Miller left.

Along with reports of Leitch’s attachment to the project comes the good news that Deadpool 3 is revving up and will likely require a different director as well. Someone should ask Stahelski what he’s up to then eventually do some kind of Wick and Deadpool crossover, differing character styles be damned.

We get to see what Leitch and Reynolds have in store for us when Deadpool 2 hits theaters on January 12, 2018.