Get ready for more Keanu. 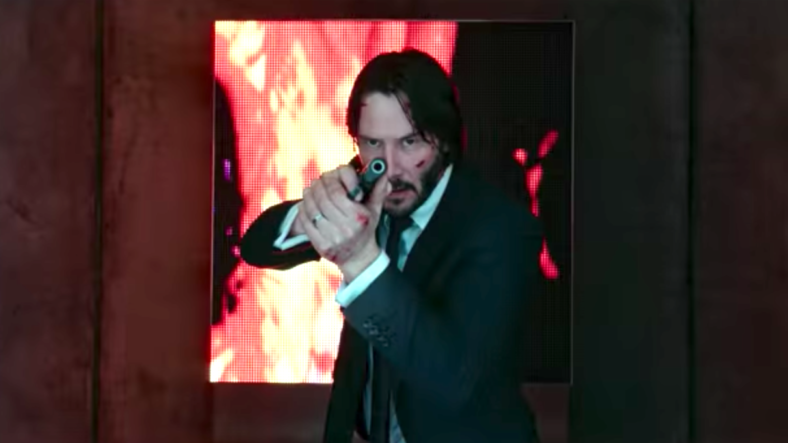 On February 10, audiences and thrill seekers alike will have their second look John Wick, Keanu Reeves‘ dog-loving, Russian mobster-slaying assassin. Director Chad Stahelski seems so contented with how the series is playing out, he admitted he’s planning a prequel TV series.

Stahelski told /Film that a John Wick prequel is in the works, a project Lionsgate wants to spin into a series.

“Well, we’re not doing a prequel [with Chapter 2]. We wanted to, it just didn’t fit quite where we’re at….We basically almost have a prequel written, but we’d save that for other aspects of the property. Lionsgate is very interested in doing a John Wick TV show, and that seems very appealing to us, to give those creative ideas to that entity, because I think in TV you could really expand on what that is, and greater than we could in just a two-hour film. We’d like to wrap-up the story we’re telling now and maybe save all our prequel ideas and impossible task ideas for that medium.”

So not only will Keanu fanatics potentially get a series, a third movie seems like a sure-thing, depending on how Chapter 2 performs, of course, and if Keanu is down for more.

If he were to walk, then the pitched series would need to be shuttered. If anything is certain in this world, it’s that there is no John Wick without Keanu Reeves.