Tom Hanks is also in talks to join the drug saga’s cast. 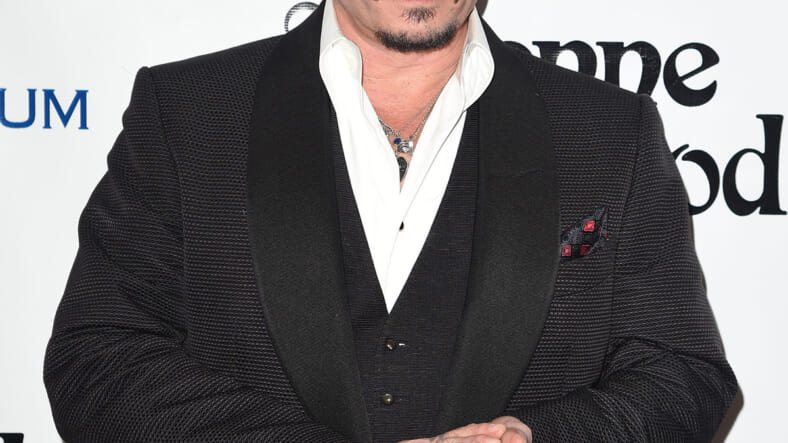 Black Mass star Johnny Depp is reportedly returning to the organized crime genre with a possible role in Triple Frontier, a thriller set in the heavily drug-trafficked border area between Paraguay, Argentina and Brazil.

Variety reports that the golden-toothed dog smuggler is being courted for a role but has not yet signed on to the production, which also has an offer out to Tom Hanks.

The screenplay will be co-written by Mark Boal (Zero Dark Thirty, Serial Season 2) and J.C. Chandor (A Most Violent Year) is attached to direct.

Depp will next appear with his daughter Lily Rose Depp in Kevin Smith’s Yoga Hosers, which is premiering at Sundance on January 24.