The director of “Old School” and “The Hangover” says he doesn’t make comedy movies anymore because people are too easily offended. 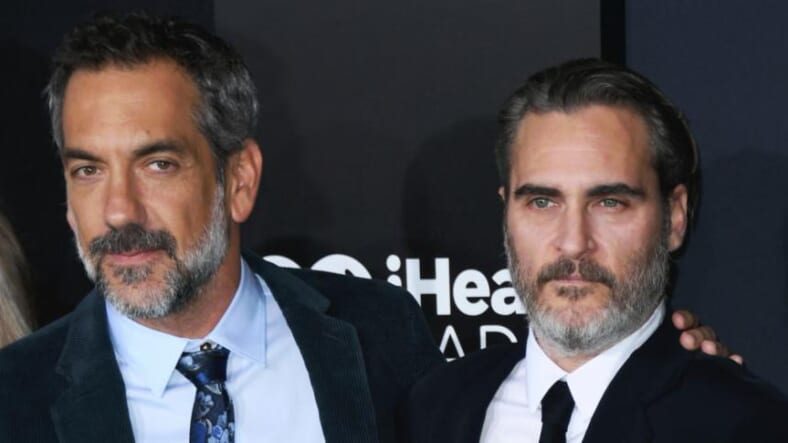 Joker director Todd Phillips, who shot to fame directing classic R-rated comedies like Old School and The Hangover, says today’s “woke culture” is no laughing matter when it comes to making funny movies for mainstream audiences.

In a recent interview with Vanity Fair, Phillips said he stopped making comedy movies because people are too easily offended these days.

“Go try to be funny nowadays with this woke culture,” Phillips said. “There were articles written about why comedies don’t work anymore—I’ll tell you why, because all the fucking funny guys are like, ‘Fuck this shit, because I don’t want to offend you.’”

“It’s hard to argue with 30 million people on Twitter. You just can’t do it, right? So you just go, ‘I’m out.’ I’m out, and you know what? With all my comedies—I think that what comedies, in general, all have in common—is they’re irreverent.”

“So I go, ‘How do I do something irreverent, but fuck comedy? Oh I know, let’s take the comic book movie universe and turn it on its head with this.’ And so that’s really where that came from.”

In an earlier interview, Phillips pushed back on the suggestion that Joker might somehow provoke real world violence.

“We didn’t make the movie to push buttons,” Phillips told The Wrap in an interview about the filmmaking process. “I literally described to Joaquin at one point in those three months as like, ‘Look at this as a way to sneak a real movie in the studio system under the guise of a comic book film’. It wasn’t, ‘We want to glorify this behavior.’ It was literally like ‘Let’s make a real movie with a real budget and we’ll call it fucking ‘Joker’. That’s what it was.”

For more on Joker, which finally hits theaters nationwide on Friday October 4, check out these critic reviews that have hailed it as an Oscar-worthy masterpiece.