“Suicide Squad” Joker actor Jared Leto allegedly tried to kill the movie before it got off the ground. 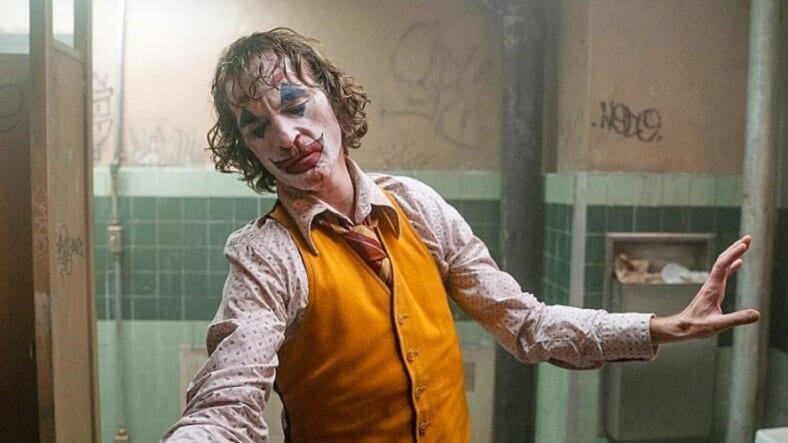 As Joker steams ahead on its path to become the highest grossing R-rated release of all time, reports have surfaced that Jared Leto tried to kill the project before it got off the ground.

Leto, who played The Joker as part of a DC Comics supervillain gang in Warner Bros’ Suicide Squad, was reportedly “alienated and upset” when the same studio green-lit Phillips’ Joker.

The Hollywood Reporter got the scoop from inside sources and has further details:

According to sources familiar with Leto’s behavior, when the Oscar-winning actor learned of the Phillips project, he not only complained bitterly to his agents at CAA, who also represent Phillips, but asked his music manager, Irving Azoff, to call the leader of Warners parent company (it’s unclear whether it was Time Warner’s Jeff Bewkes or AT&T’s Randall Stephenson, depending on the timing). The idea was to get Warners to kill the Phillips film.Sources say Leto told his agents that they should stop the rival project, arguing that he wasn’t being treated properly as an Oscar winner (for Dallas Buyers Club). But a person with first-hand knowledge of the situation contends that by then, Leto had burned through four different teams of agents at CAA and there was little love for the actor there.

A source said that Warner Bros. really didn’t appreciate Leto’s efforts. THR notes that it seems director David Ayer didn’t think much of the resulting performance, as Leto, who was billed as a lead character, only ended up with about 10 minutes of screen time.

“In his defense, it was never really his movie, but his attempt to ‘invent’ a place for himself in it backfired,” said a source involved in the situation.

With Phoenix’s performance in Joker drawing high praise and talk of an Oscar nomination, Leto’s prospects of reprising the role are bleak, to say the least. He wasn’t cast in Warner Bros. forthcoming Harley Quinn-centered spinoff Birds of Prey starring Robbie—or in director James Gunn’s The Suicide Squad, due out in 2021.

“How do you play The Joker you established following [Phoenix]?” a source added. “It kind of ends his Joker run.”