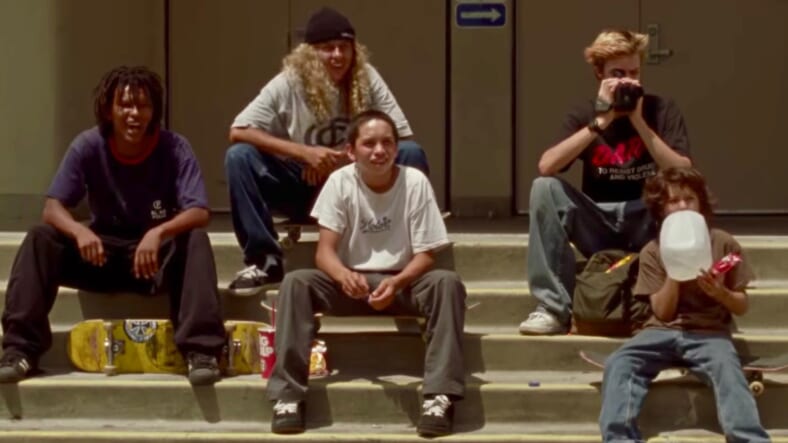 Jonah Hill is a man of surprises, like losing weight and suddenly emerging as a low-key street style god.

Now, the funnyman, occasional serious actor and dope dresser makes his directorial debut with the indie movie Mid90s, a coming-of-age story set in the skater scene of 1990s Los Angeles.

A first trailer just debuted, and viewers will be surprised to see Hill has already crafted a unique style as a director—shooting in vintage fullscreen and imbuing his story with earnest drama.

The trailer sees a kid with a troubled home life fall into a group of wayward skaters. The movie, as The Ringer points out, appears to be his “love letter to skate culture.”

The trailer even recalls one of the greatest cult hits of the mid-90s, Larry Clark’s Kids.

If Jonah Hill performed well behind the camera, who knows, his directorial debut could maybe earn him an Oscar (or at least a nomination). It’s produced by A24, the studio responsible for such awards darlings as Moonlight and Lady Bird.

See if Jonah Hill has directing chops when Mid90s hits theaters on October 19.