Jordan Peele Announces Follow-Up to ‘Get Out’, And It Could Star ‘Black Panther’ Actors

He promises “a new nightmare.” 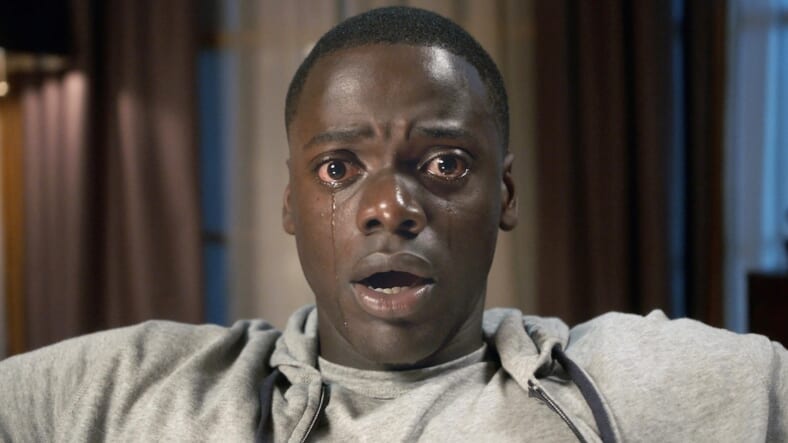 Jordan Peele has announced his follow-up to his Oscar-winning directorial debut Get Out.

The comedian-turned-filmmaker’s next movie is titled Us, and Peele just dropped an early poster on Twitter.

Zilch is known about the project, apart from possible casting. Sources told Variety that Elisabeth Moss of Mad Men and The Handmaid’s Tale is in talks to star as well as two cast members of Black Panther: Lupita Nyong’o and Winston Duke.

After Get Out, Peele is regarded as one of the hottest talents in the biz. His debut earned a Best Picture nomination at the Academy Awards as well as an Oscar for Best Original Screenplay.

The movie was about a young black man who is invited to his white girlfriend’s parents’ home for the weekend, where “he becomes ensnared in a more sinister real reason for the invitation,” reads the synopsis from Universal.

Peele will also serve as an executive producer on a reboot of The Twilight Zone.

Universal Pictures has already set a release date for Us: March 15, 2019.