The epic search is over for Deadpool’s time-traveling sidekick. 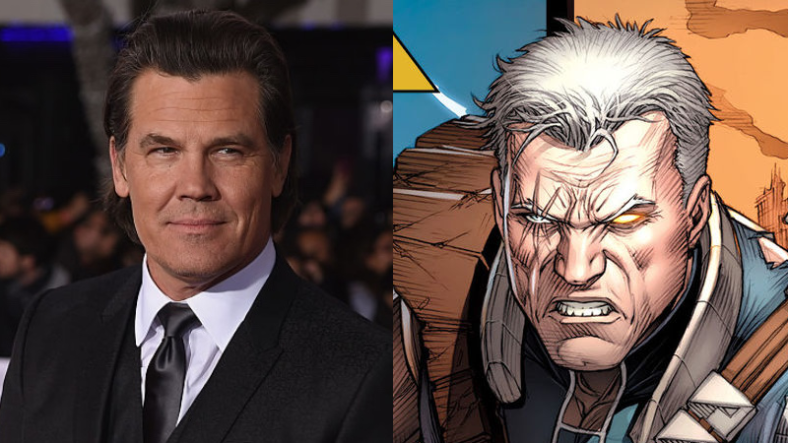 From the outset, Deadpool was 100 percent Ryan Reynold’s character. But the search for his sidekick, the time-traveling Cable, has been far less certain.

After the names of just about every Hollywood leading man were bandied about (including Brad Pitt and Russell Crowe), Josh Brolin has reportedly landed the coveted role.

The Hollywood Reporter offered the following description of the character:

Cable was co-created by Deadpool co-creator Rob Liefeld and writer Louise Simonson and is described as in many ways being the opposite of Deadpool: a man who is a leader and used to being obeyed, who is very controlled but with an aura of simmering violence.

THR also claims that Brolin very narrowly beat out Michael Shannon for the part. It was clearly a tough call seeing that after his scene-stealing  work in Nocturnal Animals and Boardwalk Empire, Shannon’s signature meal ticket as a creepy character actor is pretty much on fire these days.

But Brolin is already a bonafide movie star, and knows the seemingly endless superhero genre well: he famously played the villain Thanos in Avengers: Age of Ultron and is slated to star in two more installments.

Still, the role of Cable—a world-weary time-traveler hellbent on stopping future doom—would have been perfect for Shannon. In Nocturnal Animals, he proved his ability to imbue even a cutout supporting character with remarkable depth and pathos.

Nonetheless, we are pumped to see who will round out the rest of the cast and to see Brolin in action. Deadpool 2 is currently slated for a Summer 2018 release.