‘No Show Jones’ will explore the country singer’s addictions 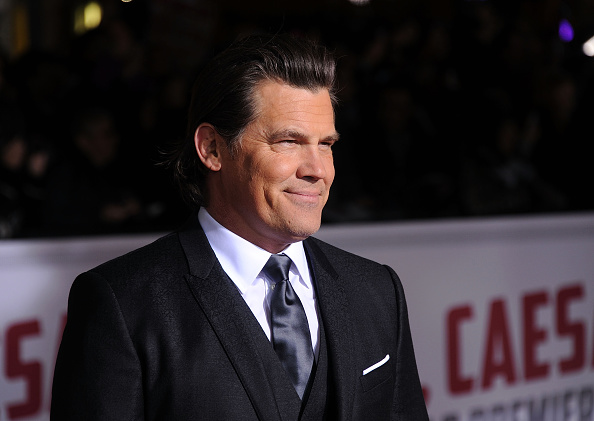 Josh Brolin and Jessica Chastain are co-starring as the late George Jones and Tammy Wynette in a biopic about the stormy country music duo. The title of the film is a reference to Jones’ habit of missing performances and other obligations due to his struggles with his alcoholism and amphetamine abuse. Brolin, who stars in the Coen brothers’ Hail, Caesar!, revealed the plans for the movie during an appearance on Conan this week.

“I’m gonna do that with Jessica Chastain, who is gonna play Tammy Wynette. She’s amazing… It’s gonna be a lot of fun. I have a bit of a past and when they were trying to figure out who might be best able to best play George Jones, they thought, ‘What about Brolin? Who’s been to jail in the last 10 years? Let’s pick Brolin!’” said the actor who was arrested for public intoxication in 2013.

The ‘White Lightin” singer and Wynette divorced in 1975 but continued to perform together after their split. Jones eventually sobered up after marrying his fourth wife Nancy Jones, who appears to be involved as a consultant on the script being penned by Straight Outta Compton co-writer Alan Wenkus. “I don’t want any lies,” Jones told Rolling Stone Country, adding that she had a friendly relationship with Wynette, who died in 1998. “If George was a butt with her, I’ll tell that too. It will be an honest, honest movie.”