ScarJo would surely be a part of this. 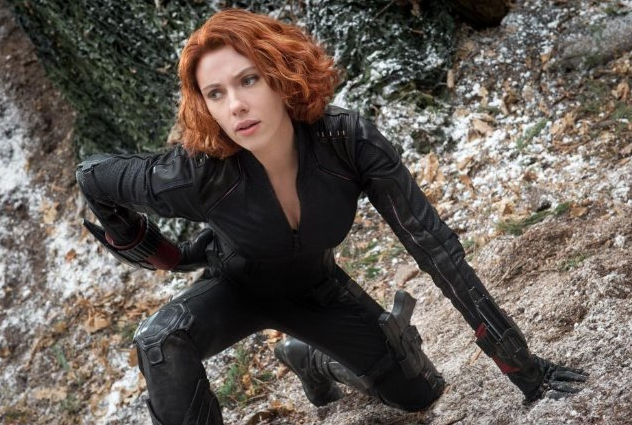 Following the stress of making superhero blockbusters Avengers and Avengers: Age of Ultron, not to mention his assistance on franchise start-ups Captain America and Thor, director Joss Whedon has taken a much needed leave of absence from the Marvel Universe.

Despite the seductive allure of the MCU—which is “committed” to making a Scarlett Johansson Black Widow spin-off—Whedon has currently moved on to other projects, leaving the superhero realm in the hands of Kevin Feige and the Russo Brothers.

During a recent interview with TheWrap about his current prospects, the Buffy the Vampire Slayer creator was asked if a plot regarding an all-female Avengers team would peak his interest, and his response was a pleasant surprise:

“Yeah, of course,” he said. “Although I tend more towards the Jessica Jones-ey kind of stories than the delightful Supergirl stories that my daughter wants.”

He continued on about women’s placement in the MCU, praising Feige for getting 2019’s yet to be cast Captain Marvel, the first time we’ll see a woman leading the charge of an on-screen comic book adaptation, into development.

“Kevin Feige fought a mighty fight to get her on the schedule,” he said of the film.” So it’s a start. You could say that should be a middle, but it’s a start.”

With an abundance of femme fatales to choose from, who would you like to see kick ass in an all-female Avengers film?