Justin Bieber Got a New Face Tattoo for Hailey Baldwin 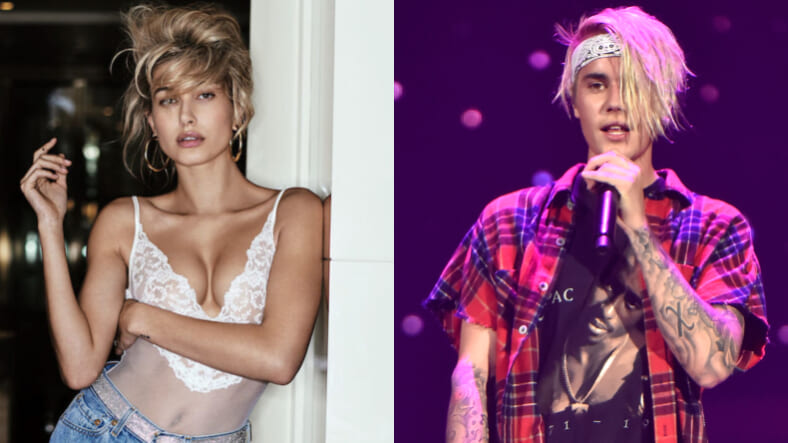 Justin Bieber pulled a Pete Davidson and got a face tattoo for Hailey Baldwin.

“They each got a tattoo,” said McCurdy. “Justin’s tattoo is on his face, and I haven’t seen any photos of it, so he’s doing a good job of laying low.”

Rumors recently circulated that the pair got married at a New York City courthouse, but neither have publicly addressed their relationship status.

As with their possible marriage, details regarding the ink are vague.

“It’s really thin and delicate,” McCurdy added. And [it’s] also not a traditional couples’ tattoo. I don’t want to give away what it is until press gets a hold of it.”

The Post diligently dug up a photo from July that appears to show the “What Do You Mean” singer’s eyebrow tat. Though the image is nearly illegible, the word “Grace” seems to be included.

“I don’t know if more couples are doing it now, but I do think the media’s taking more notice,” McCurdy said.

Hopefully the Biebs and Baldwin’s permanent dedications to each other don’t end up needing cover-ups.