Justin Timberlake Is Focusing on Becoming a Troll This Year 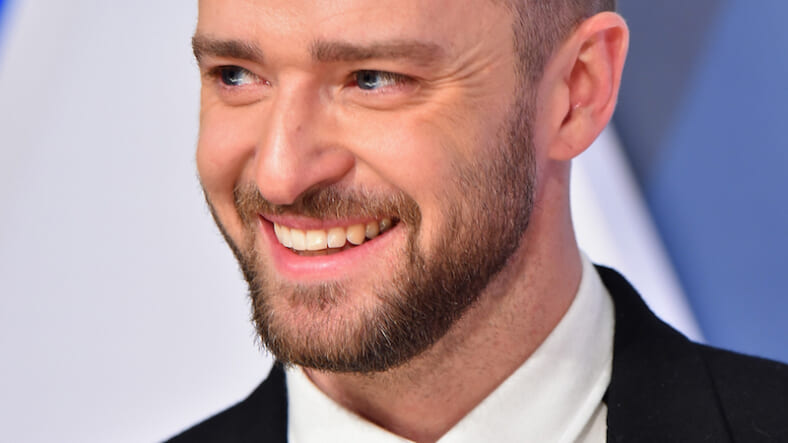 As of this year Justin Timberlake can officially add “Troll” to his growing resume of artistic achievements. The singer, songwriter, actor, record producer, and general man about town has signed on to write and produce original music for the DreamWorks animated movie Trolls. The movie, which is set to come out in early November, is based on the popular fuzzy haired toy that hoarders enjoy collecting. He’ll also be the voice of one of the characters, so if you’ve ever wondered what Timberlake would sound like as an actual cartoon, your dreams are about to come true.

In a quote to The Hollywood Reporter Timberlake says “I have always envisioned bringing the two worlds of film and music together for one epic event [and] couldn’t be more excited that they will collide in DreamWorks’ Trolls. This film is very special, the music is going to be very special and I can’t wait for everyone to experience it all.”

Now, go dig your Troll dolls out of the crawlspace and spend the next few months making them sing and dance along to Justin Timberlake songs. Please do this where no one can see you, or you’ll end up with your own documentary like this lady: