You think this will go to his head? 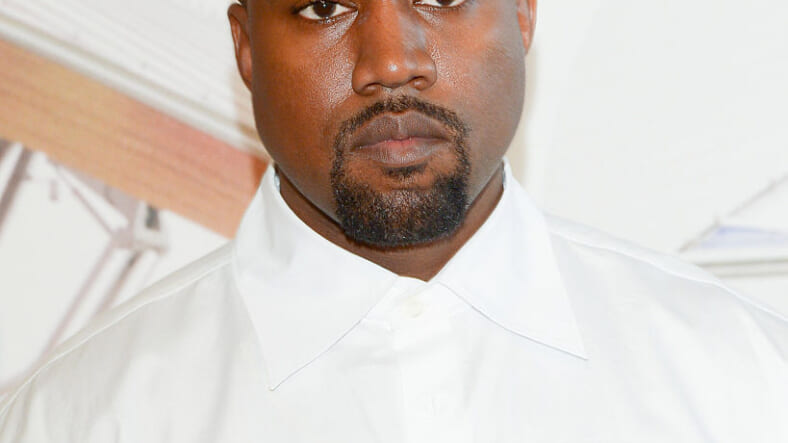 Kanye West—husband to Kim Kardashian and promising designer and hip-hop artist—could probably use a confidence boost these days. He is, after all, an artist noted for his uniquely humble brand of celebrity.

Seeing as Yeezy just had another hit song slip into Billboard‘s top 40 on the “Hot 100” list and surpassed no less than the King of Pop, Michael Jackson, looks like he can shed his shy demeanor and pat himself on the back.

The song is a joint Kanye recorded with Schoolboy Q, “That Part.” It’s really “featuring Kanye West,” but hey, close enough. Now Kanye’s number 10 on a list of top 40 legends, as Billboard reported:

We hope Kardashian buys her man a bottle of Courvoisier or a live tiger or at least a custom Bentley to celebrate. It’s a legit milestone, and at 39, it’s likely Kanye has a lot of time to keep ascending the list. Though we’re not sure anyone will ever touch Elvis.

Watch the video for “That Part,” the song that put Kanye over, here: