It’s live, and it’s Kanye, so who knows what will happen? 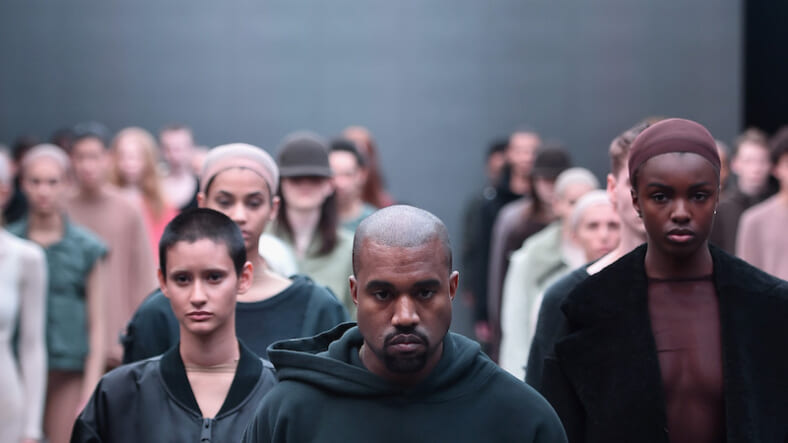 Even if you’re not a fan, how could you resist the opportunity to spy on the inner sanctum of Kanye West from the comfort of your own home, office, bathroom, etc?

Tidal is opening up a livestream portal of sorts into Kanye’s world today that will allow you to experience the weirdness of his Yeezy Season 3 fashion show at Madison Square Garden. Viewers will also hear his upcoming album—which is now titled The Life of Pablo—in real time, for the first time.

Tune in below at 4PM EST. Be ready for anything, because when it comes to Kanye West, anything goes.