Kanye West May Have Been Caught Pirating Software 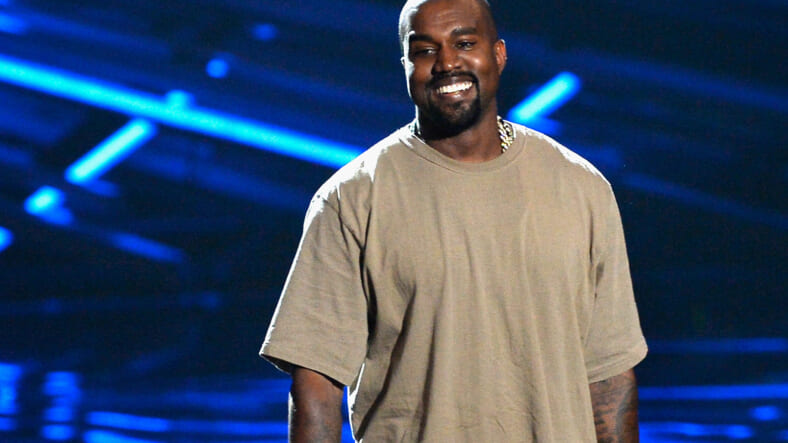 Since Kanye West is one of the wealthiest artists in the world, you’d think that he wouldn’t consider pirating software. Especially since West had supposedly been planning to file a lawsuit against the Pirate Bay since The Life of Pablo was pirated over 500,000 times. But the joke’s on him because he decided to screenshot a photo of what he was listening to on his laptop, and DeadMau5 noticed how he had a tab from the Pirate Bay for the music software Serum open. Apparently, even Kanye West downloads torrents. Now, the internet is slamming West…and, we’re going to guess this doesn’t look too good for his case.

See below for the wildly entertaining Twitter exchange between the two artists:

Let's start a Kickstarter to help @kanyewest afford a copy of Serum.

He needs a small loan of 200$ #prayforyeezy