Kanye West Fooled Everyone With This Fake Rolling Stone Cover

Now we’ll never know if he likes mustard or not. 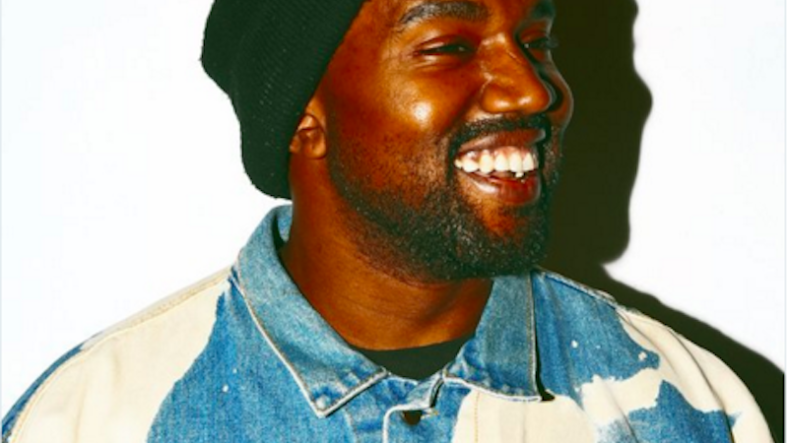 Kanye West has more fun being Kanye West than any other Kanye West-type person we know. Yesterday he tweeted out the image of a Rolling Stone cover featuring a picture of himself that he claimed to have been shot by Odd Future’s Tyler the Creator. The cover of the magazine posed a very important, and yet to be answered question: “Does he like mustard?”

Rolling Stone revealed the cover to be a hoax soon after it made the rounds on social media. I bet this saved a lot of people from making a mad dash to the newstands for no reason.

While we love Kanye, and have many mustard-related questions for him, this is not an actual cover of Rolling Stone https://t.co/2c3ZWpaorN

Although it’s not a real cover, Kanye (as well as his wife Kim Kardashian) think it of course SHOULD be. You’ve got ten hours as of the time of this post to tell him otherwise, if you so desire, by participating in this twitter poll he’s doing:

Should this be a Rolling Stone cover? Yes or No

We won’t tell you how we voted. That’s private.