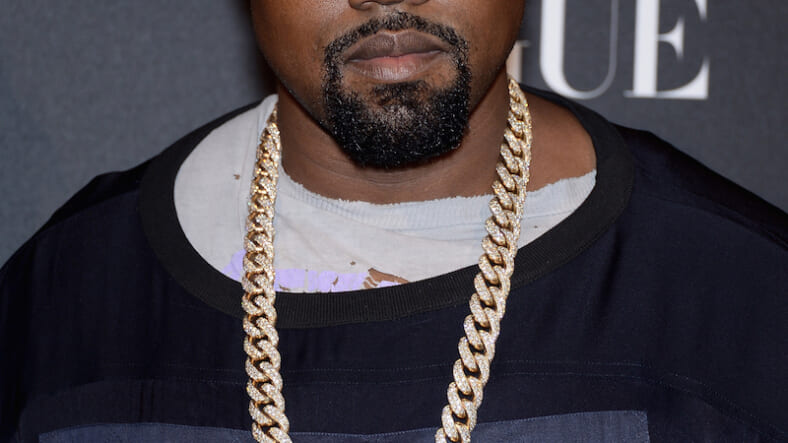 Towards the beginning of the month we were all super excited to learn that Kanye West would be starting G.O.O.D. Fridays back up — releasing a brand new song at the end of every work week. The first one, “Real Friends” came out late in the afternoon on January 8th after some technical difficulties in the mixing of the track. This past Friday, there was no track at all, and Kim Kardashian took to Twitter to explain why.

I soooo didn't mean to lie to you guys about GOOD FRIDAYS coming back. Kanye flew to Italy for a Yezzy Season 3 fitting.

But we woke up this morning to find that Kanye made good on his promise of delivering new weekly material with the release of “No More Parties In L.A.” (featuring Kendrick Lamar) — and that’s all that matters. Better late than never! Listen to the newness below.