Here’s the Tracklist for Kanye West’s ‘Swish,’ Which He Calls ‘The Best Album of All Time’

We’ll have to wait until February 11th to find out. 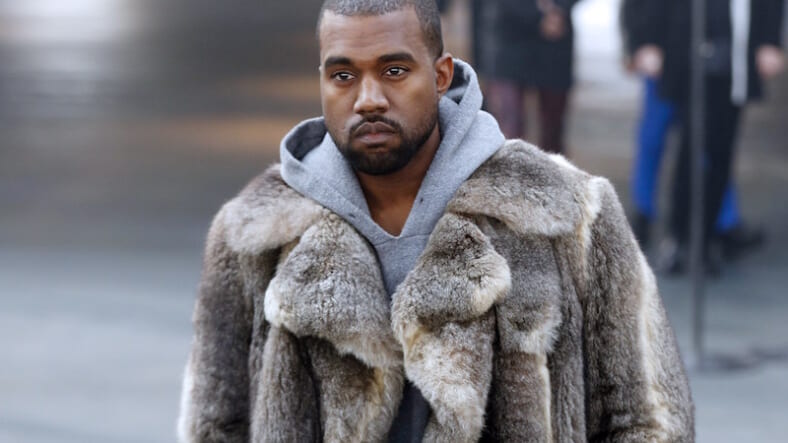 It’s no coincidence that Kanye West revealed the tracklist for his upcoming album Swish just hours after the premiere of the new season of X-Files. The truth is truly out there folks. There are clues all around us. And here are some of those clues, which Kanye himself say add up to what he’s calling “the best album of all time.”

So happy to be finished with the best album of all time pic.twitter.com/JBWa8OWvqw

I’m not very good at reading other people’s handwriting so judging from the image above the album will include such hits as “Nina Chop,” “High Weights,” “Real Chinos,” and the one I’m personally looking forward to the most, “Wolubs.”

Swish comes out on February 11 via Def Jam.