But there’s no such cover album in the works. 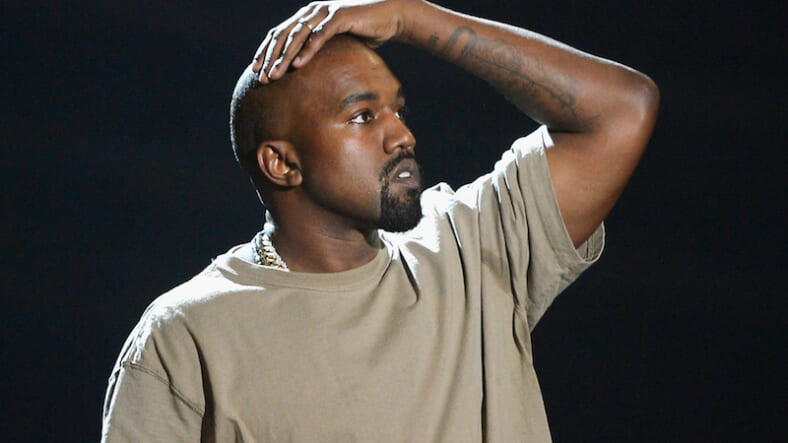 Over 16,533 people (at the time of this post) have signed a petition to “stop” Kanye West from releasing a David Bowie covers album. The petition was started by a person named Peter Piranha on the site 38 degrees and states that it seeks to “stop Kanye West from being allowed to record covers of David Bowies [sic] music,” and that it’s important because “David Bowie was one of the single most important musicians of the 20th and 21st century, it would be a sacrilege to let it be ruined by Kanye West.”

The rumor of this covers album can be traced back to The Daily Star, which quotes an anonymous source speaking of a cover album in which “some are straightforward covers with Kanye actually singing. On others he is rapping with his own lyrics over Bowie’s music.”

David Bowie was one of my most important inspirations, so fearless, so creative, he gave us magic for a lifetime.

Kanye is a fan of David Bowie and tweeted the above message following Bowie’s death, but according to a rep who got in touch with TMZ, there is no such covers album in the works. If you’re still worried though, and are also insane, you can sign the petition as well.