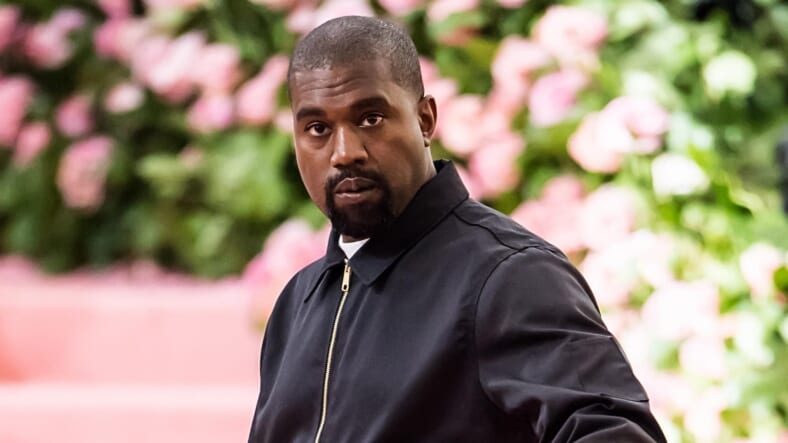 Kanye West‘s Sunday Service may not be joining Jennifer Lopez and Shakira for Super Bowl LIV halftime show–but West will be bringing his buzzy traveling gospel choir to Miami for a special Sunday Service performance that morning.

On Super Bowl Sunday, the rapper, designer, provocateur and Kim Kardashian life partner will host an 11 a.m. Christian worship service at the FPL Solar Amphitheater at Bayfront Park, which seats 7,500. West announced on Twitter that tickets are priced at just $20 for unreserved general admission, and $80 for reserved seating.

“Kobe, We love you brother,” West wrote in a tribute on Twitter. “We’re praying for your family and appreciate the life you’ve lived and all the inspiration you gave.”

West previously covered himself in metallic silver paint for his Mary opera, which he debuted during Art Basel Miami Beach in December. West later performed the avant garde opera at New York City’s Lincoln Center, but his Sunday Service has been a more regular happening in recent months.

For a sampling of what happens at West’s Sunday Service, check out the video above.