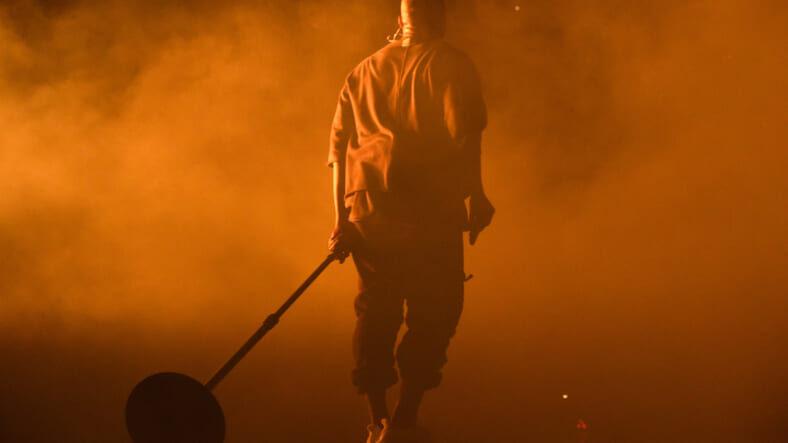 Late last month Kanye West tweeted that he was “so happy to be finished with the best album of all time” resulting in both fans and critics responding with pretty equal WTFs.  I mean, sure, expectations are pretty high for Waves (formerly titled Swish) and people have been excited to hear it for some time now but, come on, best album of all time? What about Abbey Road? What about Tusk? What about The Bodyguard Soundtrack? After having several weeks to think about this Kanye now takes back what he said, issuing the following statement last night:

The dip in creative confidence brought about a wide range of reactions:

I guess we’ll just have to judge for ourselves when the album finally comes out on February 11. Even if it’s not the best album of all time, chances are it will be a memorable listening experience for sure. Kanye’s always good for that.