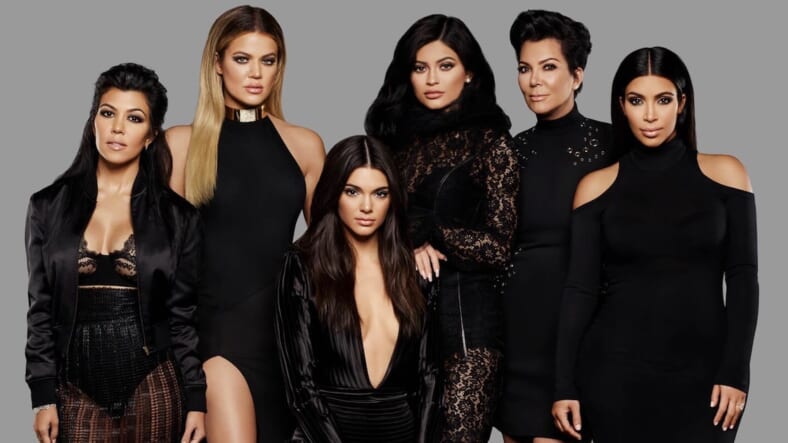 Watching Keeping Up With the Kardashians for as little as 60 seconds may sap your sympathy for the poor.

Research from the London School of Economics (LSE) found that exposure to “materialistic media” and shows that “glamorize fame, luxury, and wealth accumulation” may bring about anti-welfare and materialistic sentiments, according to the Telegraph UK.

Two control groups, 487 adults in total, were shown distinct media. One group was shown ads for luxury products and photos of rich celebrities, and the other “neutral images” about public transport, natural scenery and more.

“Results showed that even a small amount of exposure to materialistic media had a negative impact on both anti-welfare attitudes and support for anti-welfare policies,” the Telegraph UK reports.

Participants were also polled about their viewership of “materialistic” television programs such as Keeping Up With the Kardashians, and researchers again found regular viewers exhibited “stronger materialistic and anti-welfare attitudes than lighter consumers of these shows.”

“The way this is expressed depends on our culture. If there is more emphasis on materialism as a way to be happy, this makes us more inclined to be selfish and anti-social, and therefore unsympathetic to people less fortunate.”

Ugh, but the new season of Keeping Up With the Kardashians looks a lot more scandalous than NatGeo.