Kendrick Lamar Surprised the World with a New Album 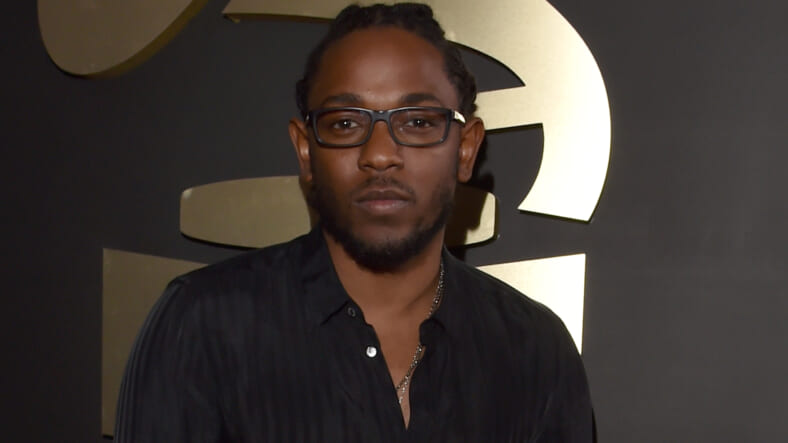 The GOP Debate wasn’t really the highlight of Thursday night, because Kendrick Lamar quietly released a new album while we were all glued to our TVs. untitled unmastered — a followup to his acclaimed album, To Pimp A Butterfly, is Lamar’s fourth album.

The rollout was pretty simple: Lamar tweeted out link to the iTunes download:

Little did we realize that Kendrick previously performed untitled tracks on The Colbert Report, The Tonight Show Starring Jimmy Fallon, and at the Grammys.