A Kevin Hart Memoir Is Coming in 2017

Just in time for Father’s Day. 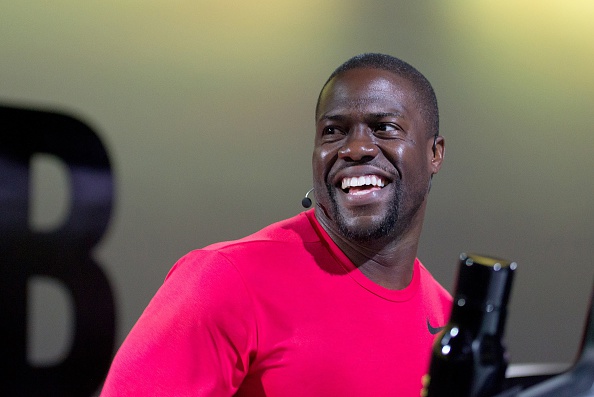 Can we call him a triple threat now? Or maybe it’s quadruple?

Workaholic movie star, comedian, and producer Kevin Hart can add author to his resume: The Ride Along 2 actor is writing an “inspirational memoir” set for release on Father’s Day 2017. According to the statement obtained by Deadline, the memoir — From The Hart — will tell the story of how the actor overcame significant struggles, including his substance-abusing father and early career hurdles, to become one of the most bankable stars in Hollywood.

“My kids know I’m a big deal,” Hart joked in the announcement. “They’re very aware. I let them know every day, I say, ‘Look, daddy’s a big deal.’ Now I’ll have a book out to prove it.”

From the Hart will be published by 37 INK, an imprint of Simon & Schuster’s Atria Publishing Group. No word yet on whether Hart got an Amy Schumer-sized advance.