Greed isn’t that good after all. 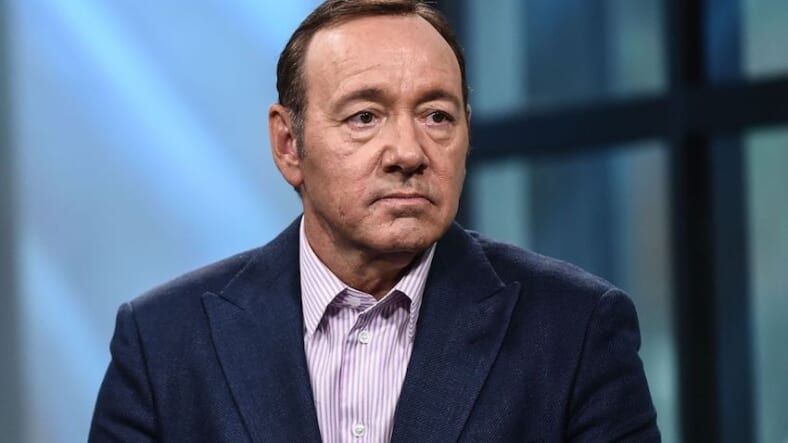 To get right to it: Kevin Spacey is apparently box office poison now.

That could be unfair, sure. But the number of productions that have let him go since sexual harassment accusations surfaced combined with his Billionaire Boys Club premiere seems to say he might be done for good. It’s pretty rare for a movie with such a high-end cast (Ansel Elgort, Taron Egerton, Cary Elwes) to tank so badly the profits couldn’t even buy an economy class seat on a flight to just about anywhere.

The Hollywood Reporter lays out just how sad this is:

Put another way, that’s a per location average of roughly $53 for the weekend. If going by the average ticket price to date of $9.27, that means fewer than six people showed up in each cinema. And it’s by far the worst showing Spacey’s career. Titles that debut first on VOD aren’t generally big draws at the box office, but Billionaire Boys Club is faring particularly poorly.Ansel Elgort and Taron Egerton share top billing in Billionaire Boys Club, followed by Spacey. Emma Roberts, Jeremy Irvine, Cary Elwes, Judd Nelson and Billie Lourd also star in the movie, which is based on the real-life club of the same name that made headlines in Southern California in the 1980s. Spacey plays real-life Beverly Hills high-roller Ron Levin.

There’s really not much to add to that. All that’s left is a sad image of theaters across the US with two-three patrons in the seats. And they probably walked out, for all we know.

By now Ansel Elgort, Taron Egerton, and Cary Elwes are also probably wishing they could give their careers a Silkwood Shower after being associated with the flick.