Was it really all worth it? 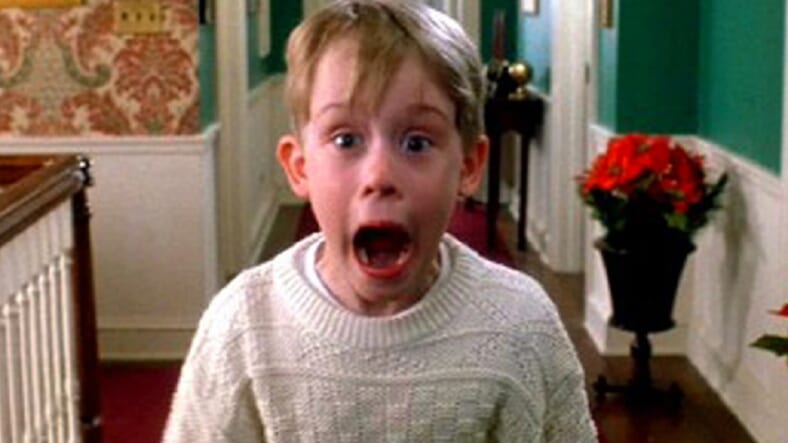 The Home Alone films have become modern Christmas favorites for a ton of reasons. They portray a beautiful Christmas season and a dysfunctional but loving family — oh-so-relatable — and also give kids a chance to fantasize about how festive it would be to set Joe Pesci’s head on fire.

A fun mental game, however, is to try and figure out just how these films full of ultraviolent traps and pranks as well as borderline child neglect might map to the real world. For example: Years ago a medical professional helped determine that every measure Kevin took against the hapless burglars played by Joe Pesci and Daniel Stern in Home Alone would probably kill them outright.

Now we learn from Esquire that there’s another overlooked aspect to the films — just how much money did Kevin McCallister’s father have to shell out across both Home Alone and Home Alone 2, anyway? As it turns out, he spent a hell of a lot. A minimum of half a year’s worth of college tuition.

The magazine crunched the numbers and determined that when all the travel, lodging, food, miscellaneous other items and repairs to clean up Kevin’s mess were added together, the bill would have been a whopping $21,257 — approximately.

Granted, the McCallisters didn’t seem like a poor family — probably the opposite — but still, that’s a crazy big bill, in addition to Kevin possibly committing torture and a double homicide.

In the future we’ll just enjoy the irons to the face, hot doorknobs, and Joe Pesci’s crispy fried hair. The holidays are too short to worry about the bill.