Kim Basinger Will Be in the ‘Fifty Shades of Grey’ Sequel 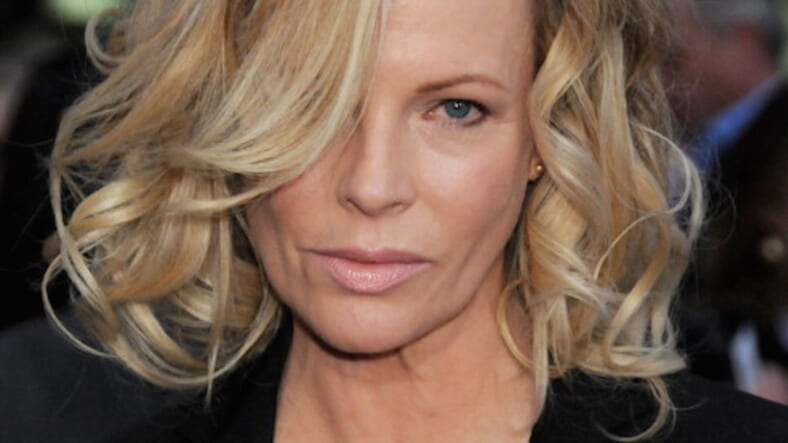 In a pretty inspired bit of stunt casting, Kim Basinger has joined Fifty Shades Darker, the first sequel to the S&M phenomenon Fifty Shades of Grey.

Basinger will play Elena Lincoln, a Mrs. Robinson archetype who first introduced Christian Grey (Jamie Dornan) to the dark sexual arts he later shares with Anastasia Steele (Dakota Johnson). In the novel series, Elena had seduced Christian Grey when he was only 15 years old, and is seen as responsible for much of his emotional dysfunction. Alluded to briefly in the original book and movie, Elena re-enters the frame in Fifty Shades Darker as Grey’s business partner; and, naturally, she and Ana do not hit it off.

Of course, Basinger is no stranger to provocative, scandalous films: She co-starred with Mickey Rourke in the now-legendary 9 1/2 Weeks, which more than flirted with sadomasochism and was a deeply controversial film when it premiered in 1986 (after several recuts that removed severely disturbing scenes, including one in which Mickey Rourke’s character coerces Basinger’s to swallow pills she believes will kill her). Director Adrian Lyne essentially abused the actress on set in order to put her in the mindset of a character who was being sexually terrorized.

Basinger, while certainly more than a sex object, has continued to take on sensual roles since then (The Getaway, The Door in the Floor), though we hope she was never again treated so horribly. Fifty Shades Darker will premiere in February 2017.